Welcome to the waterfront wonderland of Cape Coral with 400 miles of canals. That's more than the 150 canals of Venice, Italy! Situated on the stunning coastline of the Gulf of Mexico, Cape Coral is located in Lee County, Florida. As the largest city between Tampa and Miami with 120 square miles of land and a population of over 165,000 with more miles of canals of any city in the world; means more opportunities to score that perfect waterfront home! As a boater's dream location you can cruise the canals enjoying all the beautiful sights of tropical landscape and the magnificent Cape Coral real estate along its banks or head straight out to sea through the Caloosahatchee River or the Matlacha Pass. Renowned for its breathtaking beaches, world-class golf courses, attractions, arts, culture, and near perfect year-round weather the city is a mecca for snowbirds! Now, "Snowbirds" aren't really birds, their humans, Northerners to be exact, who head down to Florida to flee the unbearably frigid temperatures in the north. Just like migrating birds, henceforth the affectionate nickname given to these folks. Statistics show one in five people in the city only reside there during the winter season.
List View 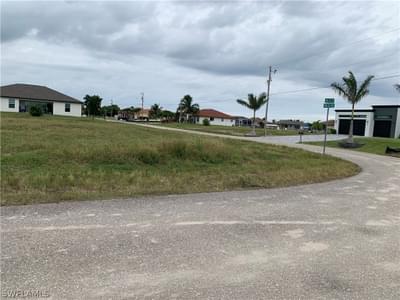 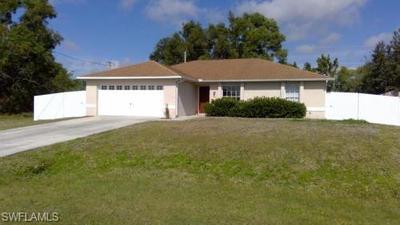 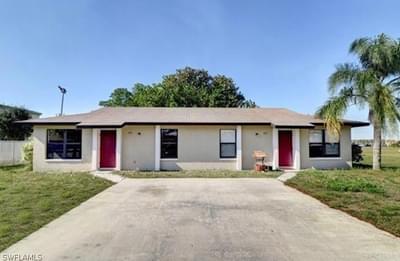 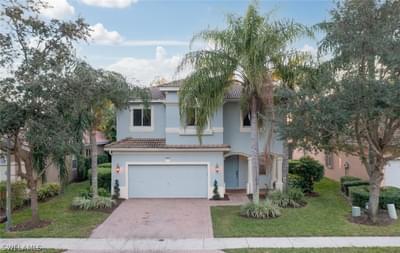 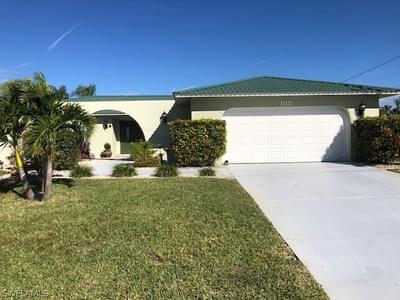 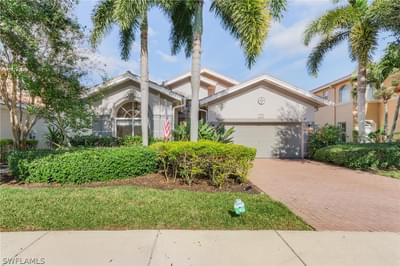 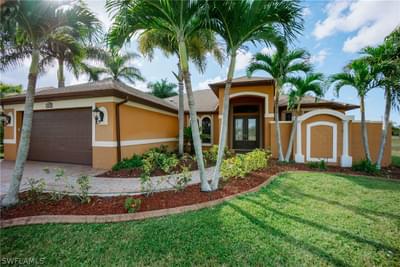 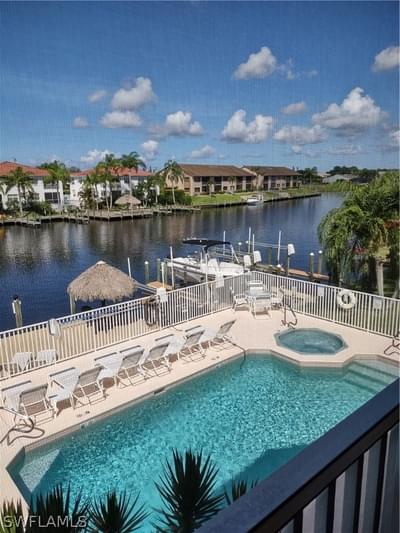 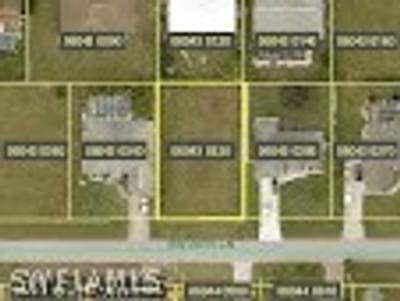 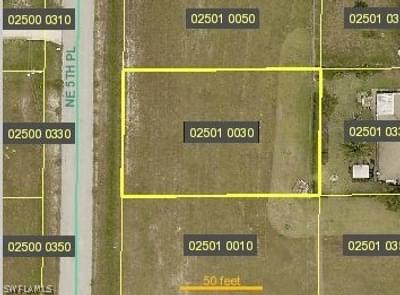 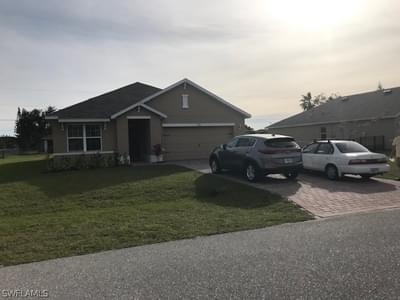 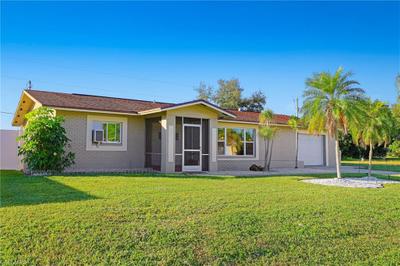 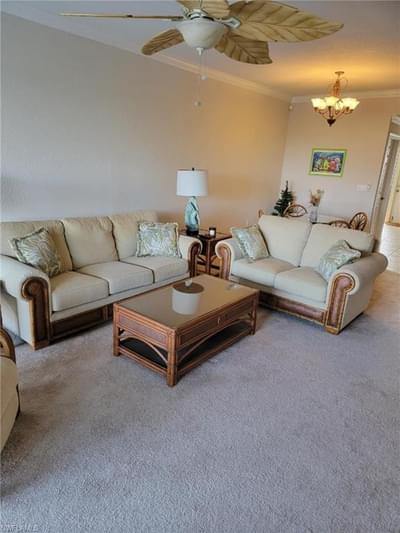 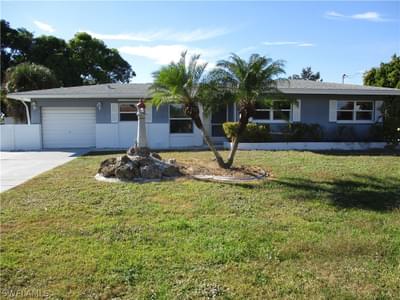 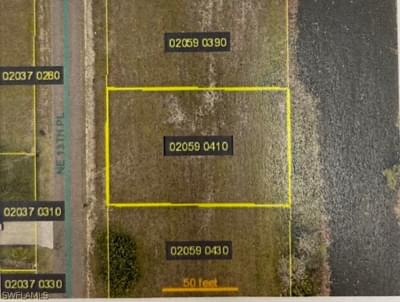 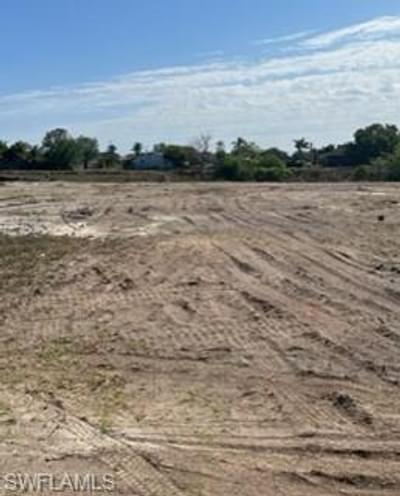 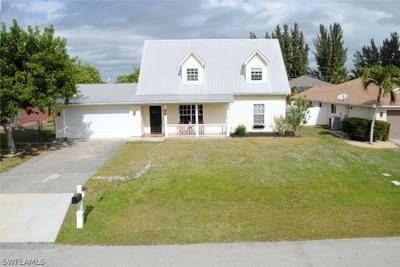 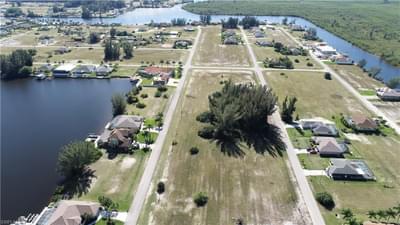 Speaking of birds, the city is home to the largest population of the most adorable little burrowing owls you've ever seen. They are the smallest owl species-the little things weigh only 5 to 8 ounces and 7 to 10 inches in height, with tiny golden eyes and little-bitty beaks. As far as attractions go, so fun much to be had at the Sun Splash Family Waterpark. This place is a massive recreational center with massive pools, splash pads, tube rides, lazy rivers, and water slides. Not to mention, plenty of "healthy" snacks like hot dogs, and ice cream. As Florida real estate goes in the form of the best beaches around the state, Cape Coral ranks at the top of the list for fantastic sand! White, soft sugar sand surrounded by sea oats and beautiful mangroves. In addition, Sanibel Island and Fort Myers Beach are just 19 minutes away. You can spend your day kayaking through miles of gorgeous mangroves at the 365-acre Four Mile Cove Ecological Preserve. The preserve is the largest nature preserve in the area. The holidays are a great time in the city starting with the two-weekend Oktoberfest. Every year the city's German-American Club hosts the biggest celebration is the state attracting over 30,000. Another unique element of this fine city is the landing strip and airfield for model aeronautics. That's right, radio-controlled helicopters and airplanes are free to fly around Sea Hawk Park but it's for serious fliers, you have to be a member of the Academy of Model Aeronautics and the Cape Coral R/Sea Hawk Club. If you're considering living on the Gulf Coast be sure and visit this vibrant city of a waterfront wonderland you'll be glad you did.

Other cities in the Lee area

The listing data on this website comes in part from a cooperative data exchange program of the multiple listing service (MLS) in which this real estate Broker participates. The listings displayed may not be all of the Homes in the MLS's database, or all of the properties listed with Brokers participating in the cooperative data exchange program and properties that are listed by Brokers other than this Broker are marked with either the listing Broker's name or the MLS name or a logo provided by the MLS. The detailed listing page about such properties includes the name of the listing Brokers. Information provided is thought to be reliable but is not guaranteed to be accurate, so you are advised to verify facts that are important to you and no warranties, expressed or implied, are provided for the data herein, or for their use or interpretation by the user. The Florida Association of Realtors and its cooperating MLSs do not create, control or review the property data displayed herein and take no responsibility for the content of such records. Federal law prohibits discrimination on the basis of race, color, religion, sex, handicap, familial status or national origin in the sale, rental or financing of housing. BEX Realty is an equal housing opportunity real estate broker and along with its individual brokers, Realtors® and real estate agents, specializes in luxury waterfront and golf and country club property in Florida. Please contact us if you cannot properly experience this site. This information is not verified for authenticity or accuracy and is not guaranteed and may not reflect all activity in the market.