Charlotte real estate is as special and diverse as the city itself. This most populous city in the state, otherwise called "The Queen City," is beautiful with abundant craftsman-style architecture, affluent as a hub of commerce and industry, and successful as a major financial center in the country's southern region. It is, in fact, just behind New York City and San Francisco in most banking assets. Despite its big-city appeal and accolades for livability, its Southern charm and hospitality remain as strong as any humble small town. For those seeking the ultimate in art and culture, look no further. There are several museums, like the Carolina's Aviation Museum and the Bechtler Museum of Modern Art, performing arts venues, such as the Carolina Actors Studio Theatre, and historic landmarks all around. With over 200 parks encompassing more than 17,000 acres of green space and the largest man-made whitewater river with Class 4 rapids, outdoor excitement abounds. Charlotte is also great for those furthering their education with numerous colleges and universities from which to choose. The charming culture, exciting recreational opportunities, or professional possibilities draw people in, and the incomparable variety of single-family homes, townhouses, and condos in nearly 200 neighborhoods entice them to stay. Each neighborhood boasts unique characteristics and appeals, so whether amenities, highly-rated schools, or proximity to parks is of great importance, they are here among Charlotte homes for sale. 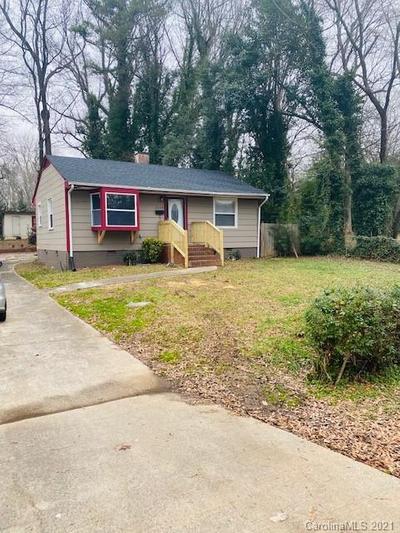 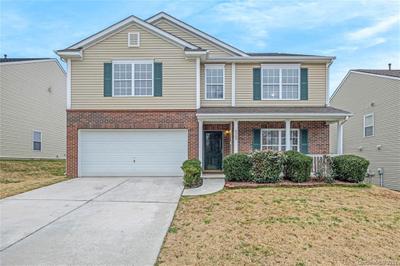 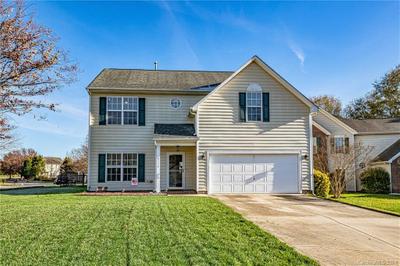 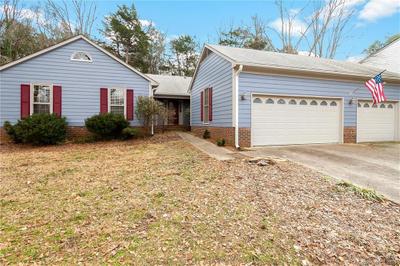 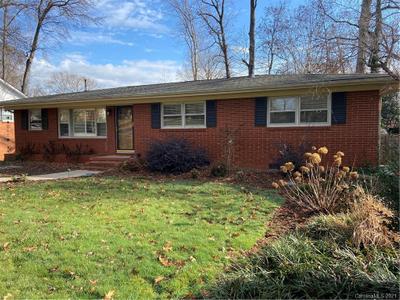 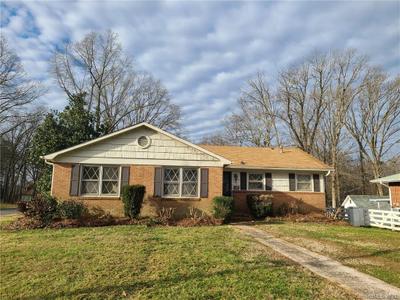 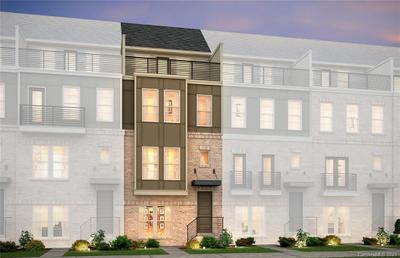 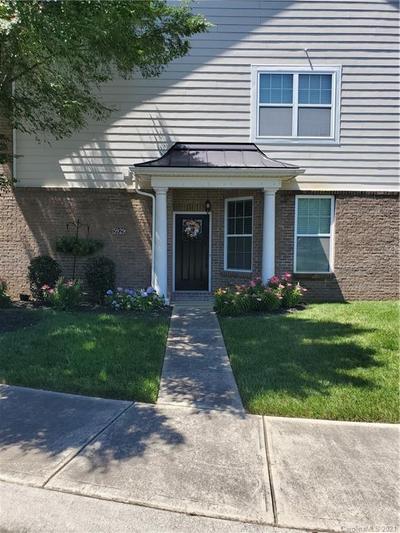 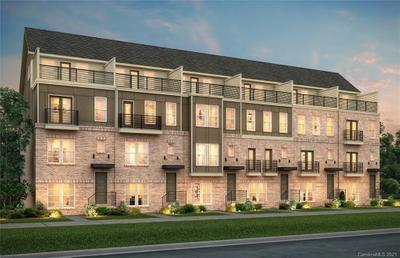 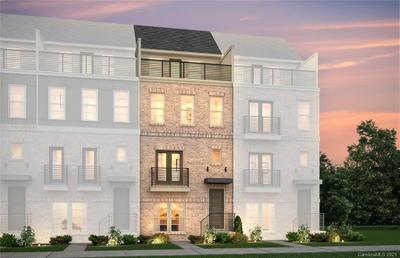 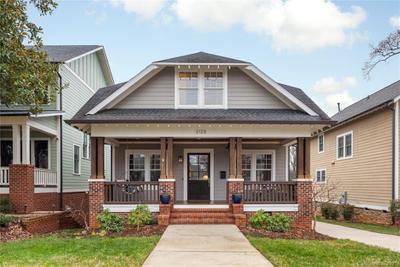 This "Gateway to the South" grants easy access to anywhere, so Charlotte homes for sale are ideal for many. Buyers will discover homes with open floor plans, functionality in 2- and 3-story homes with extra space in bonus rooms, and proximity to major shopping and local farmers' markets. Sports fans cheer on the Carolina Panthers during football season, the Charlotte Hornets during basketball season, and the minor league baseball team during the warmer months. NASCAR devotees come here to visit the NASCAR Hall of Fame and experience the excitement for it as this city is home base for 75% of all NASCAR's race teams. Of course, Charlotte real estate offers proximity to quieter pursuits. Boating or fishing is available on Lake Norman or the Catawba river, visits to the aquarium are fun for everyone, and the nearby zoo is one of the largest.

Other cities in the Mecklenburg area

The listing data on this website comes in part from a cooperative data exchange program of the multiple listing service (MLS) in which this real estate Broker participates. The listings displayed may not be all of the Homes in the MLS's database, or all of the properties listed with Brokers participating in the cooperative data exchange program and properties that are listed by Brokers other than this Broker are marked with either the listing Broker's name or the MLS name or a logo provided by the MLS. The detailed listing page about such properties includes the name of the listing Brokers. Information provided is thought to be reliable but is not guaranteed to be accurate, so you are advised to verify facts that are important to you and no warranties, expressed or implied, are provided for the data herein, or for their use or interpretation by the user. The North Carolina Association of Realtors and its cooperating MLSs do not create, control or review the property data displayed herein and take no responsibility for the content of such records. Federal law prohibits discrimination on the basis of race, color, religion, sex, handicap, familial status or national origin in the sale, rental or financing of housing. BEX Realty is an equal housing opportunity real estate broker and along with its individual brokers, realtors and real estate agents, specializes in luxury waterfront and golf and country club property in North Carolina. Please contact us if you cannot properly experience this site. This information is not verified for authenticity or accuracy and is not guaranteed and may not reflect all activity in the market.