Atascocita, Texas, is an affluent suburb located thirty-one minutes north of Houston via I-69, offering residents a wide selection of housing options from luxury condos to cozy cottages or sprawling ranches. The city lies within an unincorporated area of Harris County and borders the west side of Lake Houston. Lake Houston is a popular outdoor area offering 12,000 acres of water where residents and guests can enjoy all sorts of watersports from boating to swimming, kayaking, sailing, fishing, canoeing, and tubing. Atascocita real estate encompasses several parks, country clubs, championship golf courses, and recreational facilities. Over time, the city has received several awards and accolades, with U.S. News & World Report naming the city "Best Places to Retire." During the 1970s through the late 1990s, the city was the fastest growing suburb near Houston, with fifteen primary neighborhoods. Many who work in the greater Houston area look to Atascocita homes due to the wide selection, suburban vibe, top-rated schools, open green spaces, and access to major roads and highways. Some of the most popular neighborhoods include Eagle Springs, Kings River Village, Atasca Woods, Sunset Ridge, and Houston Groves. The city's history dates back as early as 1690, when Spanish explorer Alonzo DeLeon established an east-west trail for military use. 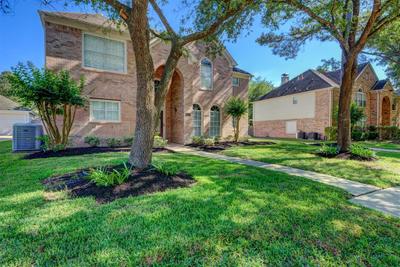 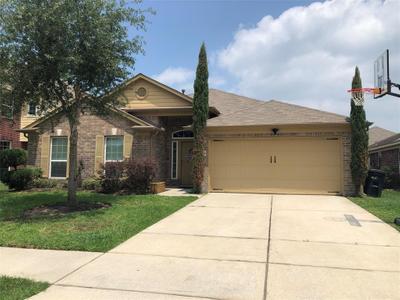 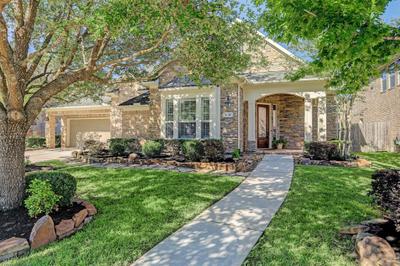 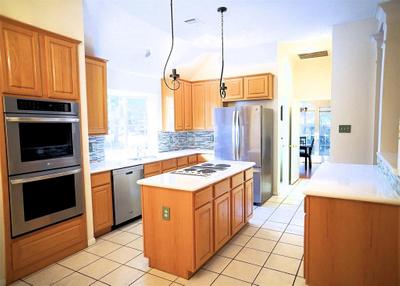 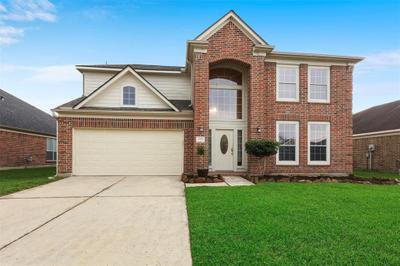 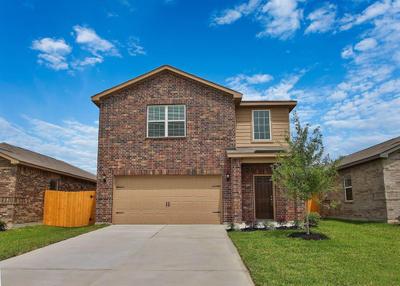 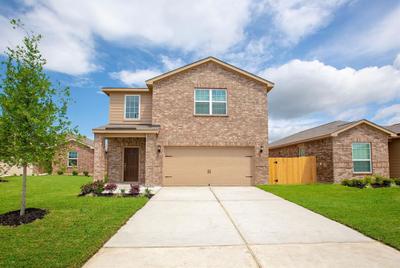 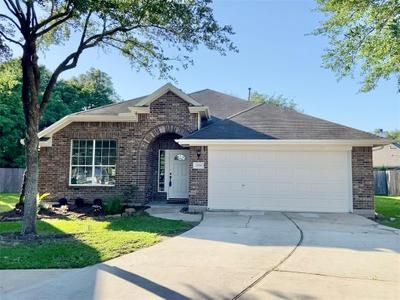 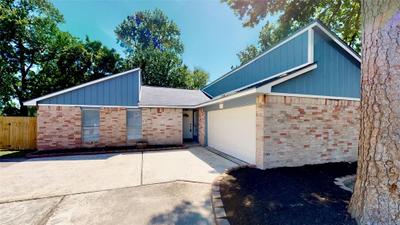 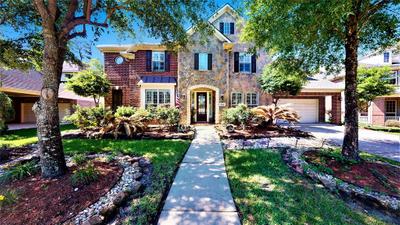 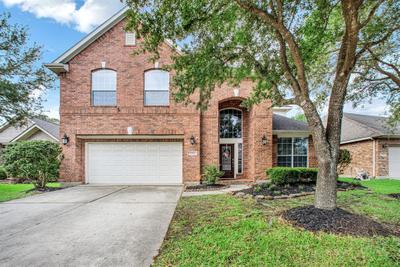 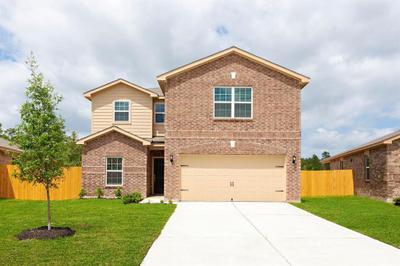 As more people move out of the large metropolitan areas, people look to Atascocita homes for their housing needs. Atascocita real estate provides several historic regions, gated communities, and new home construction. The community is known for its serene and tranquil atmosphere with clean streets, a vibrant downtown district, and plenty of open green spaces. The location near Lake Houston attracts many visitors on day trips, and the city has thriving business sectors in hospitality and retail. If you are moving to Atascocita, be sure and reach out to your personal BEX Concierge, who stands ready to help you find the perfect home.

Other cities in the Harris area

The listing data on this website comes in part from a cooperative data exchange program of the multiple listing service (MLS) in which this real estate Broker participates. The listings displayed may not be all of the Homes in the MLS's database, or all of the properties listed with Brokers participating in the cooperative data exchange program and properties that are listed by Brokers other than this Broker are marked with either the listing Broker's name or the MLS name or a logo provided by the MLS. The detailed listing page about such properties includes the name of the listing Brokers. Information provided is thought to be reliable but is not guaranteed to be accurate, so you are advised to verify facts that are important to you and no warranties, expressed or implied, are provided for the data herein, or for their use or interpretation by the user. The Texas Association of Realtors and its cooperating MLSs do not create, control or review the property data displayed herein and take no responsibility for the content of such records. Federal law prohibits discrimination on the basis of race, color, religion, sex, handicap, familial status or national origin in the sale, rental or financing of housing. BEX Realty is an equal housing opportunity real estate broker and along with its individual brokers, realtors and real estate agents, specializes in luxury waterfront and golf and country club property in Texas. Please contact us if you cannot properly experience this site. This information is not verified for authenticity or accuracy and is not guaranteed and may not reflect all activity in the market. Copyright © 2021, Houston Realtors Information Service, Inc. All information provided is deemed reliable but is not guaranteed and should be independently verified.